Paperback copy I found at Shakespeare and Company in Paris.

There are many things that could be said, indeed, have been said, about The Goldfinch. It’s long. It’s Dickensian. I wish Theo hadn’t spent so much time in Las Vegas. But there could never be too much praise lavished on this doorstop of a book. It really is, in every way, phenomenal. As Tartt writes in the book, there was a dream rightness and magic to it, inarguable. And still, the question: will it ever end?

I spent so much time with it that I approached the end with care and caution, with an end-of-summer-camp like reverie, lump in throat, not wanting it to end, but also anxious to get home, to see my family, to get back to all the routines of daily living that have been interrupted these many weeks. The closer I got to the end the more I kept setting it aside to make notes in a notebook, stolen moments to make it last just a little bit longer – one last hug goodbye; a quick dash back to the canteen; a final wave out the van window – desperate for it to be over but not wanting, not quite, for it to ever really end.

American critics raved about The Goldfinch, some in the UK thought it was a turkey. I am firmly in the American camp. And it’s a terrible thing to say, the height of unnecessary quibble, but after all its length and grandeur, the eleven years it took to write and the several months it took to read – which is a silly comparison really, like comparing the span of a single life to geologic time – I feel like it went on just two paragraphs too long. That the last word, truly, should have been sublime. 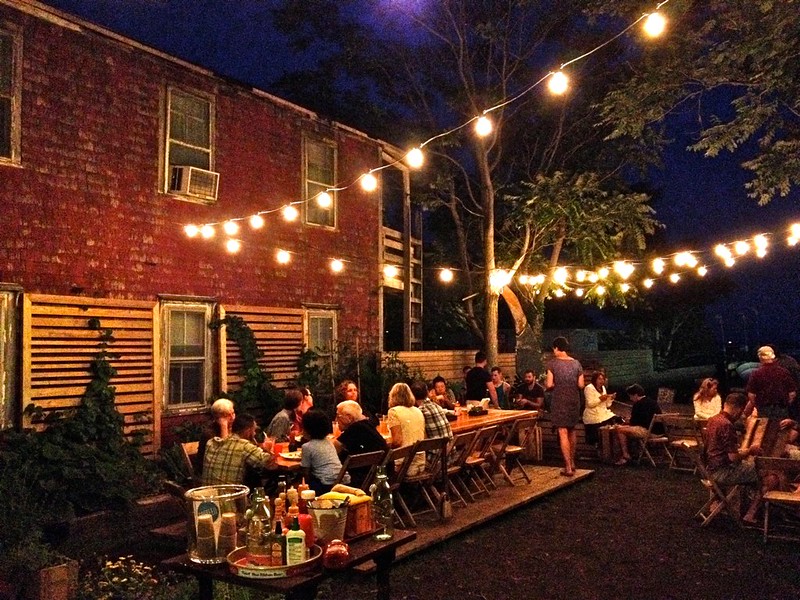 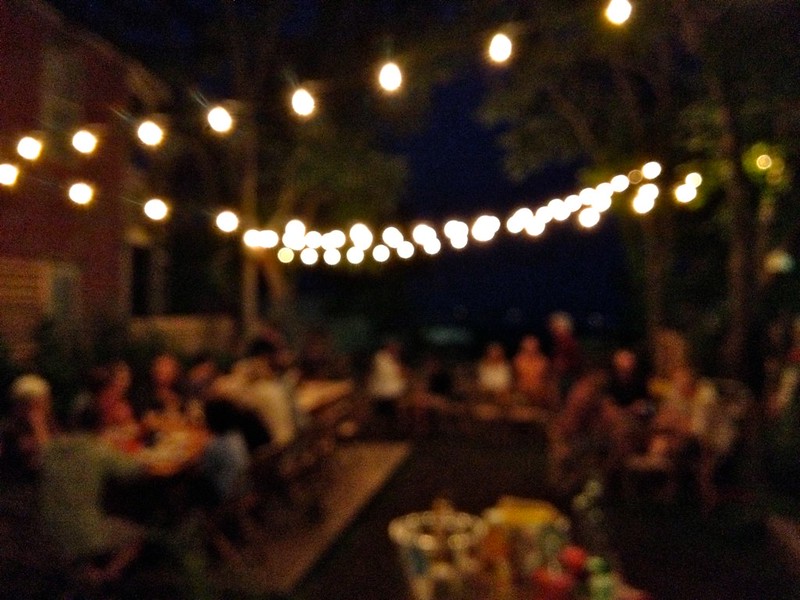 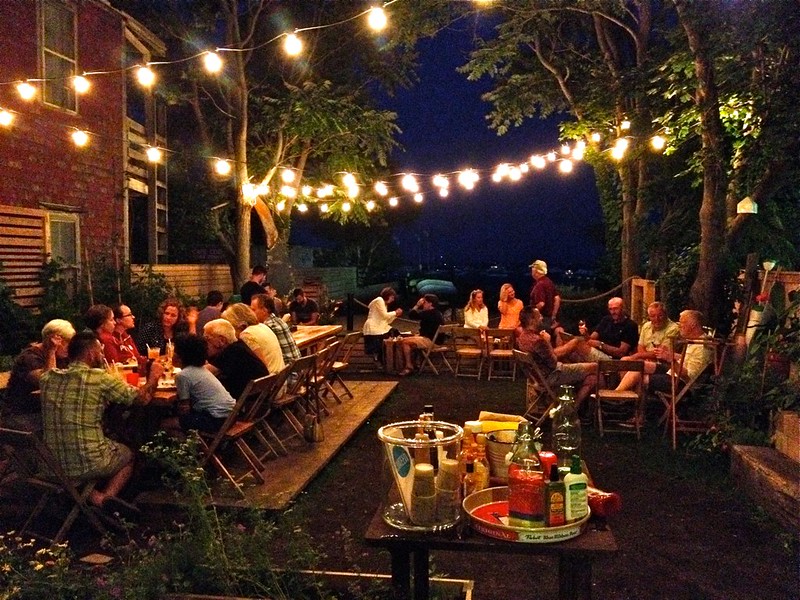 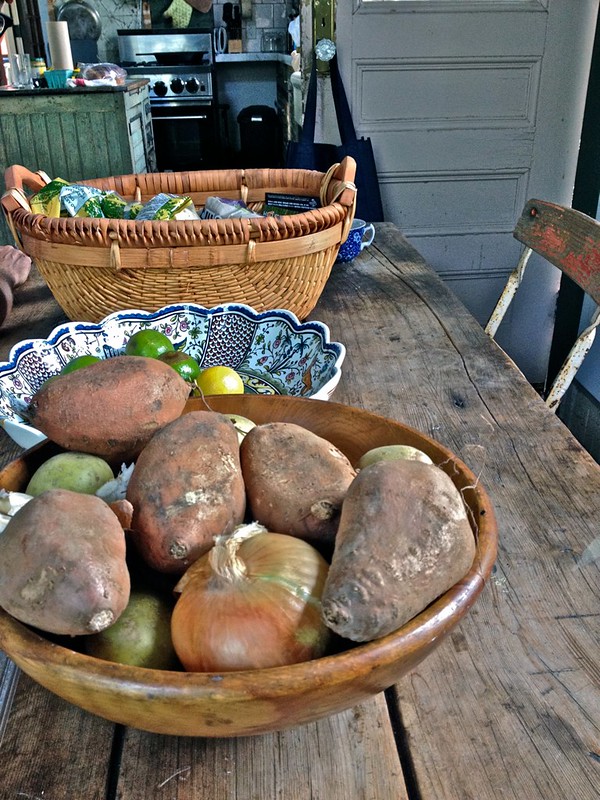 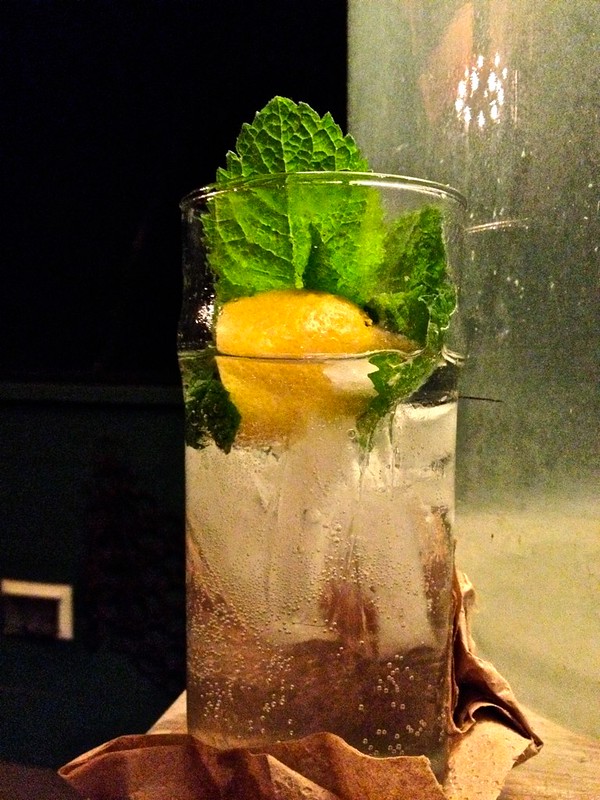 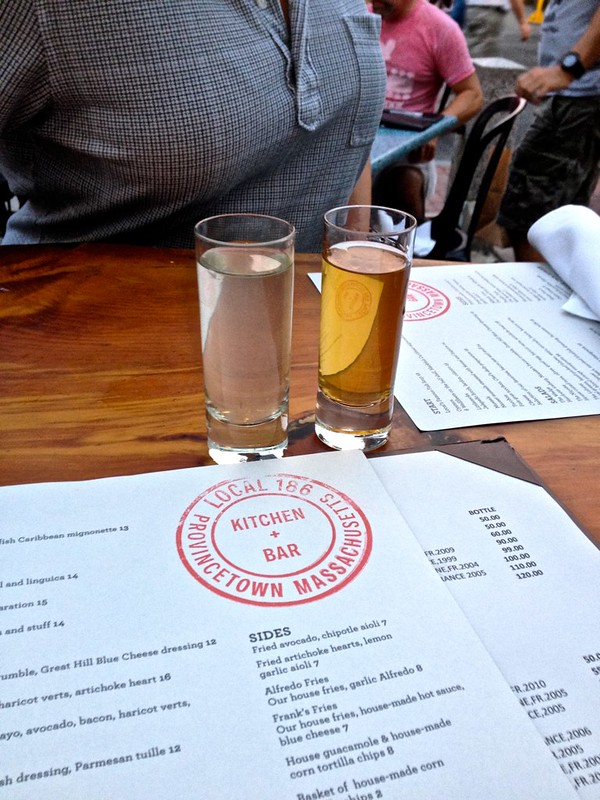 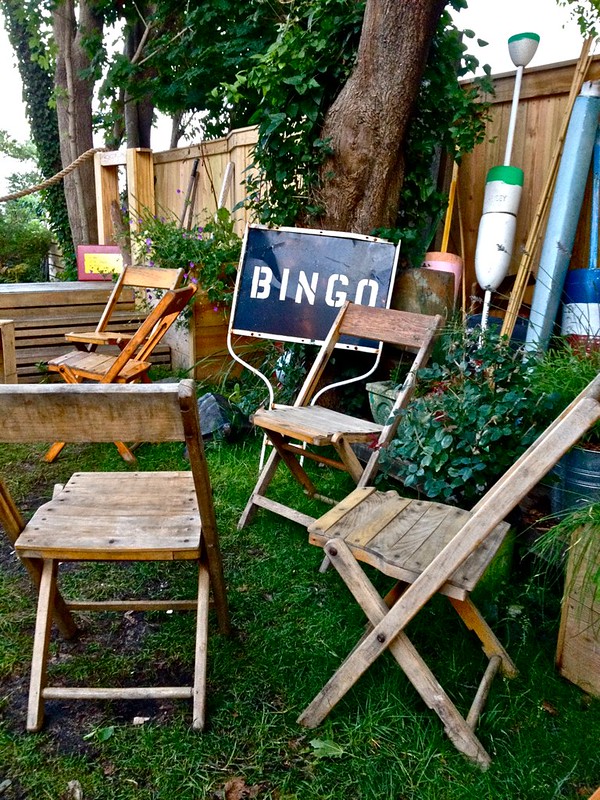 I’ve said a lot about Provincetown, but was reminded, looking back at old posts from two years ago, of some of Michael Cunningham’s beautiful descriptions in his book, Land’s End: A Walk in Provincetown. He writes about it being a place that “doesn’t know or care that it’s beautiful, that produces beauty incidentally while pursuing its true imperatives to simply exist and change …” 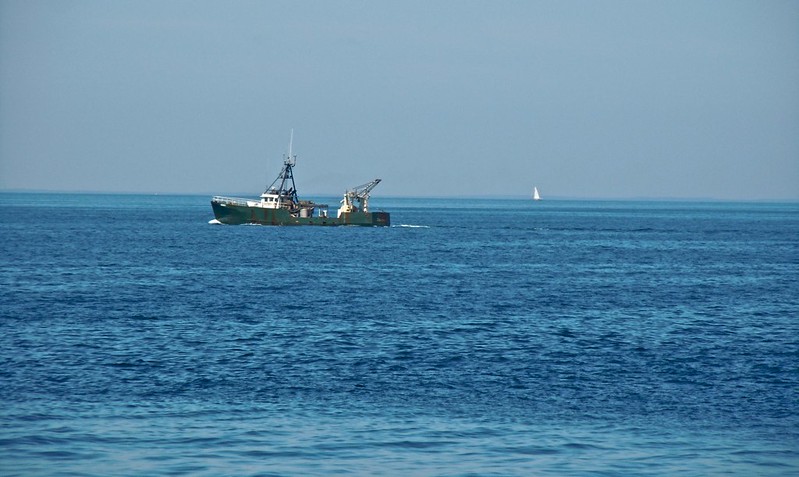 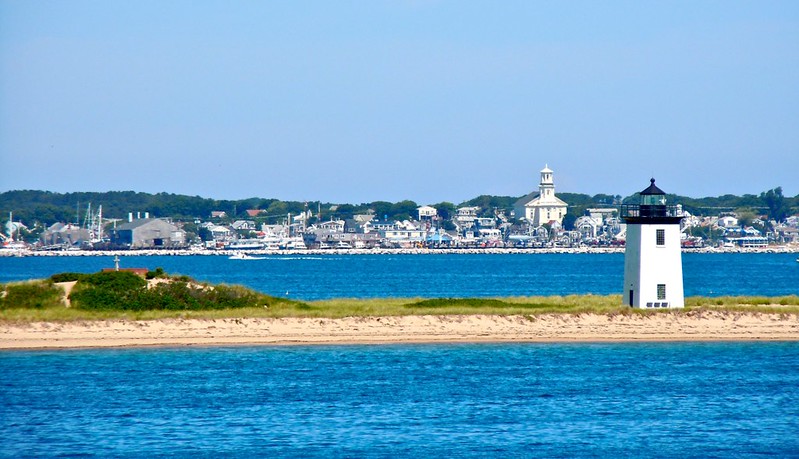 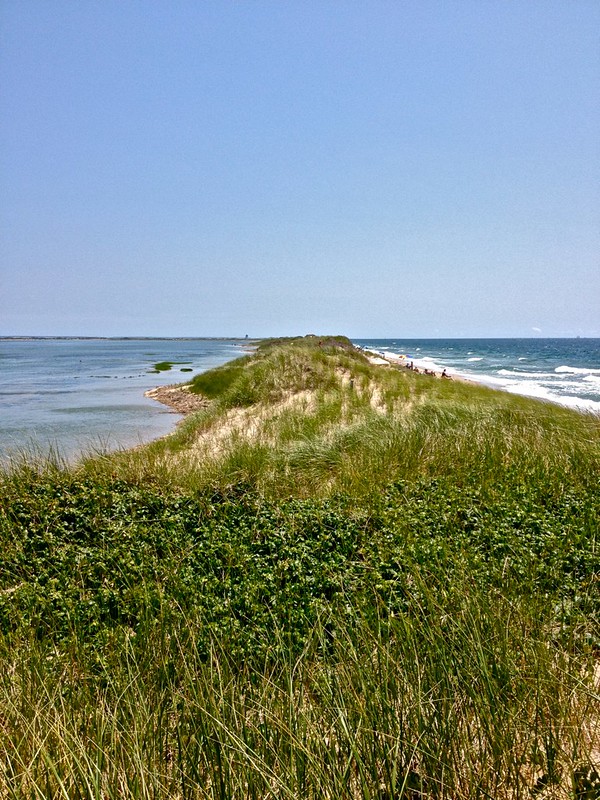 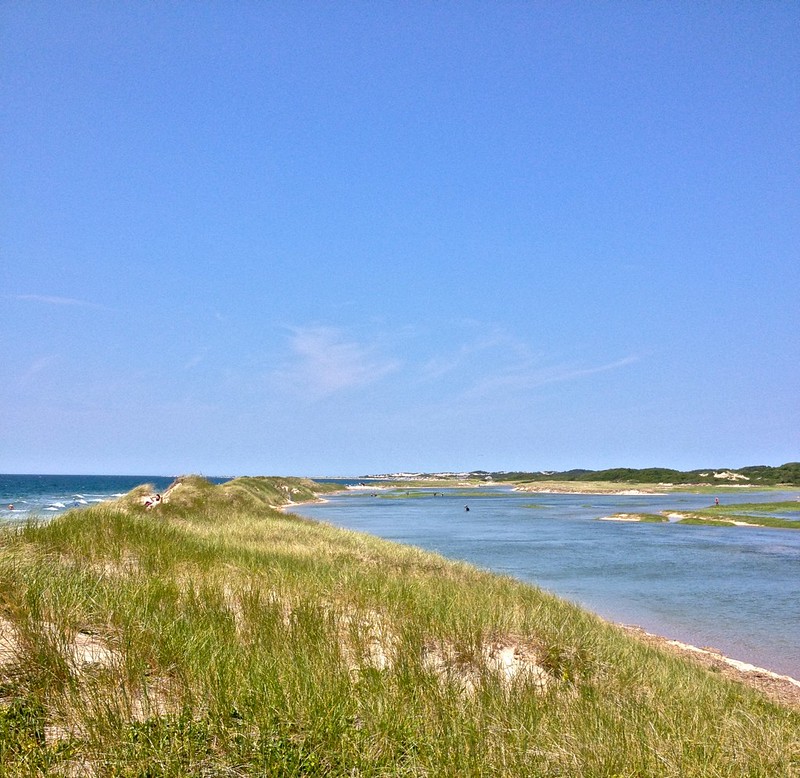 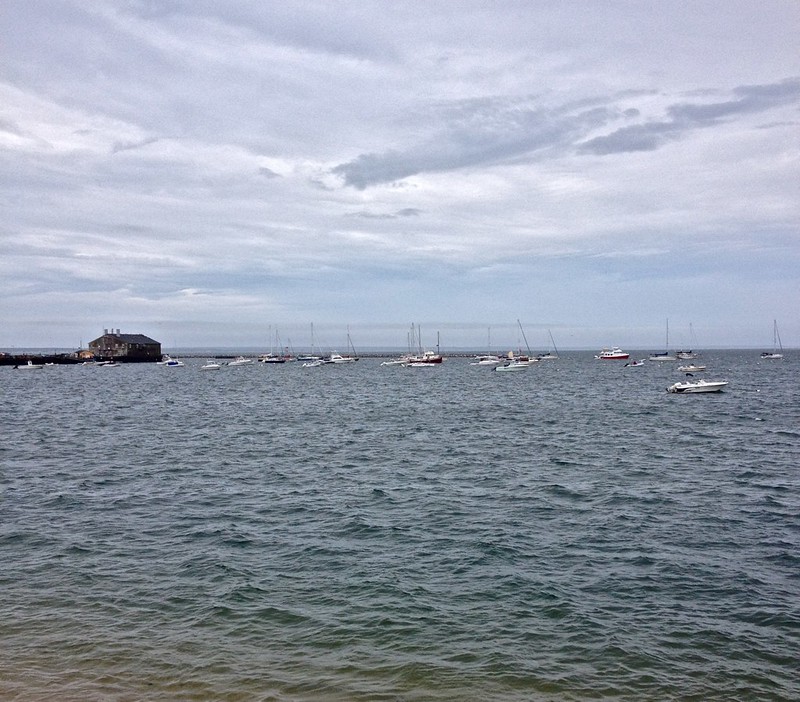 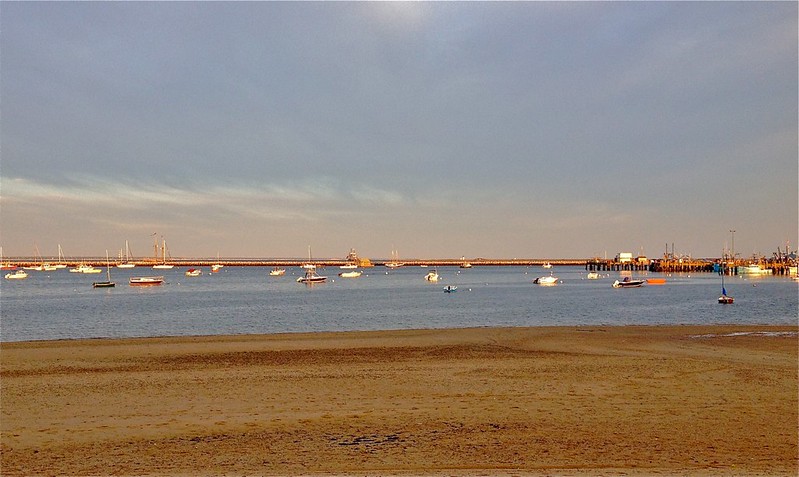 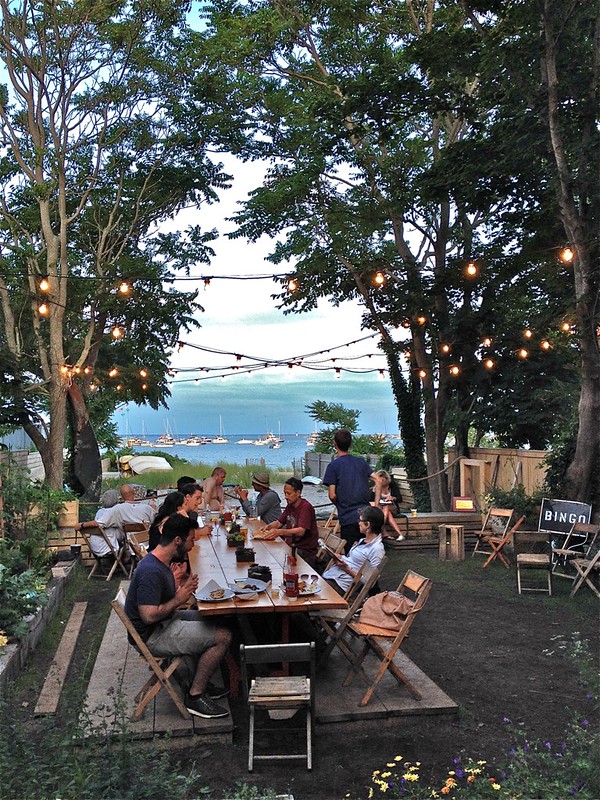 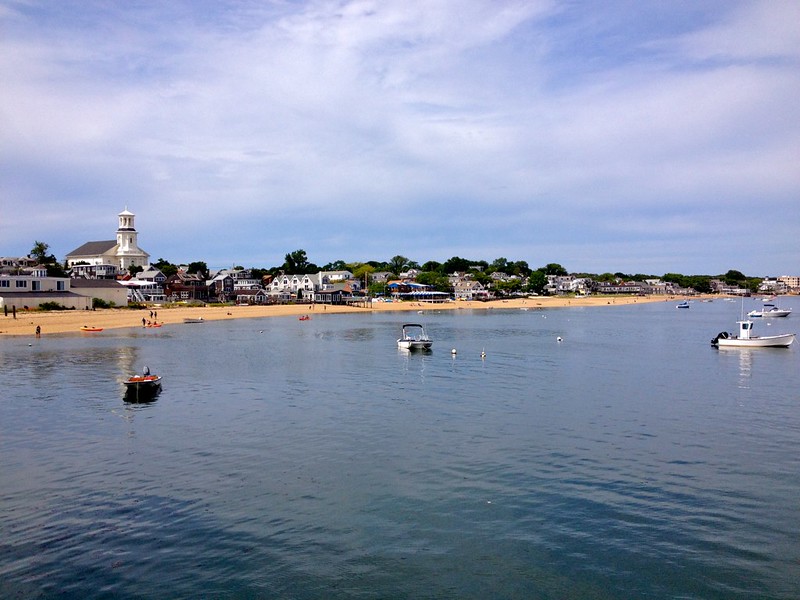 As I wrote to our friends who share Provincetown with us every other summer, the Cape itself is special, but it’s the people who bring it to life. 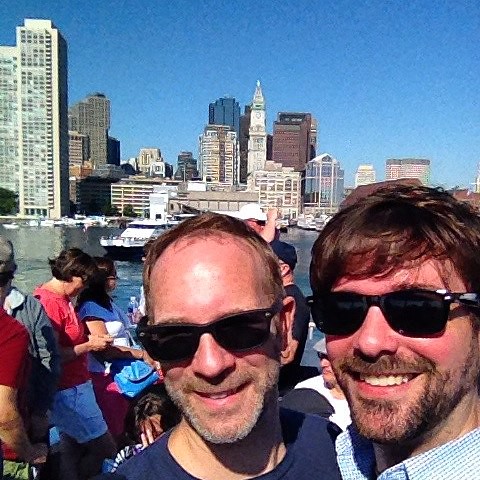 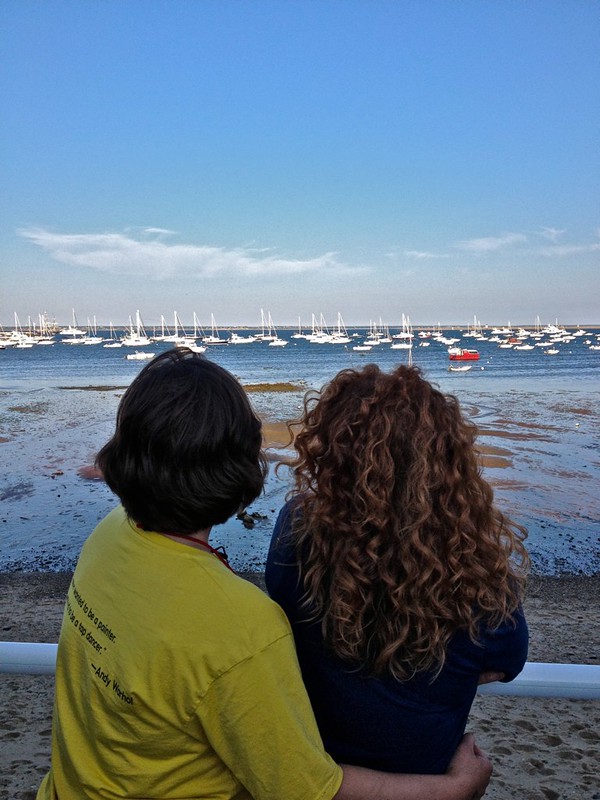 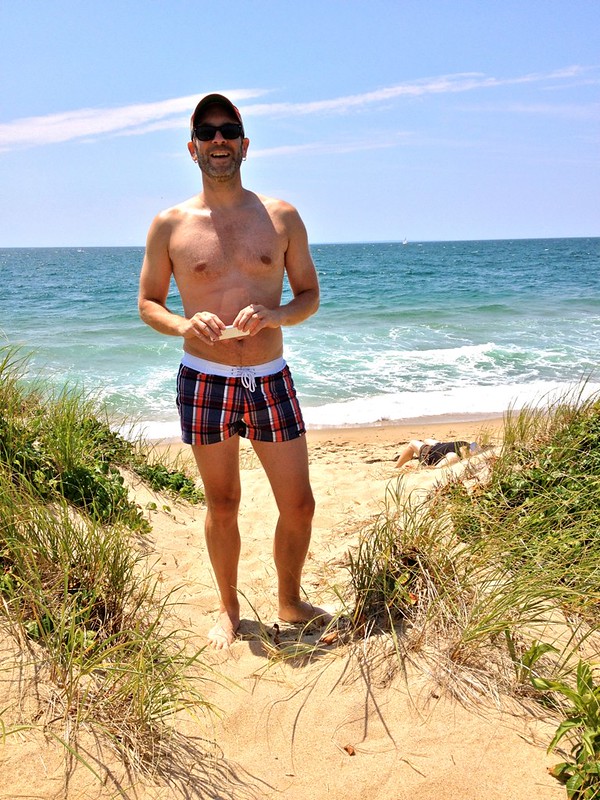 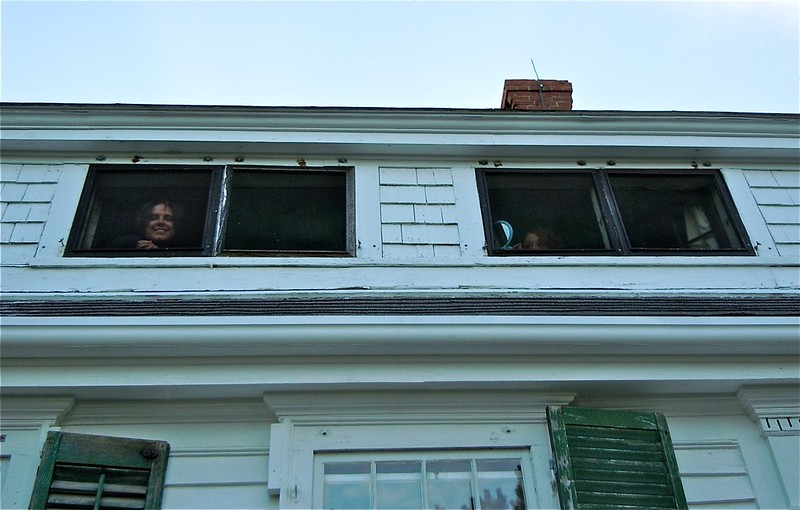 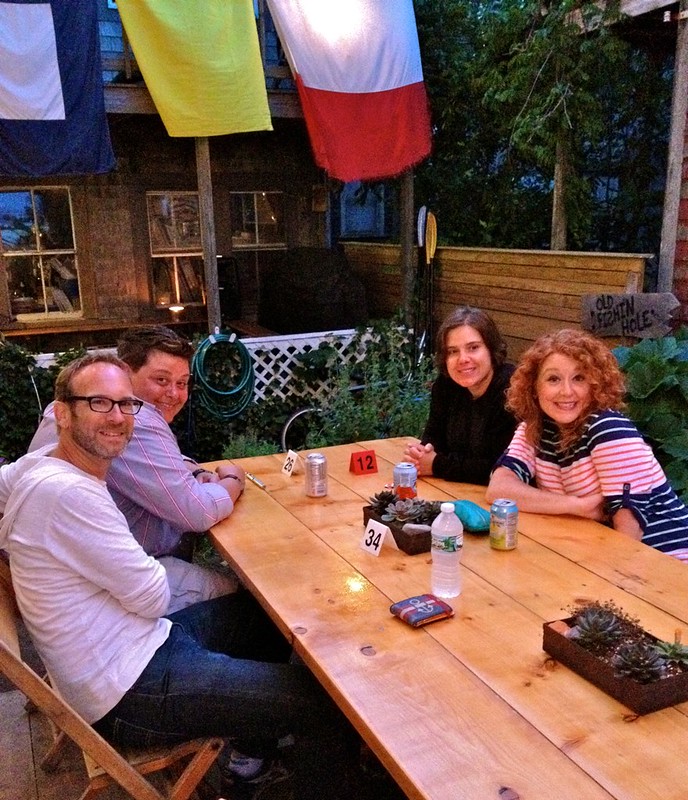 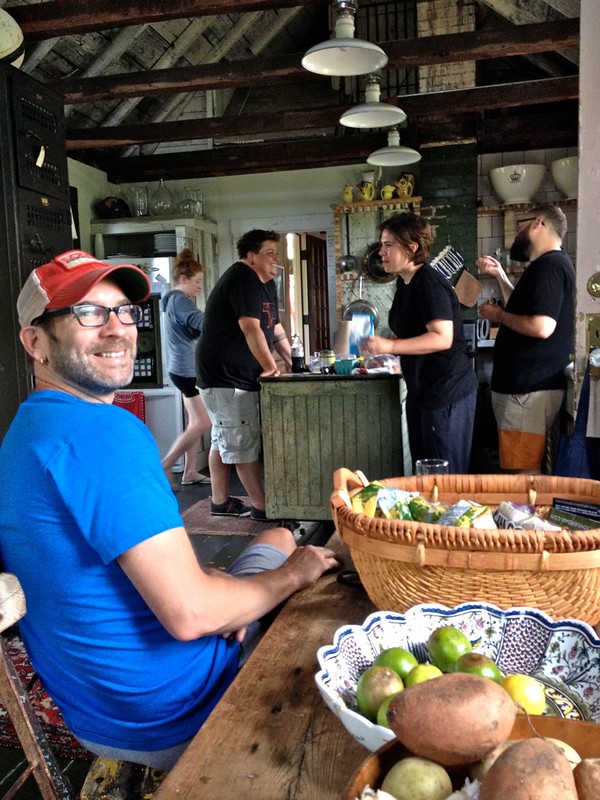 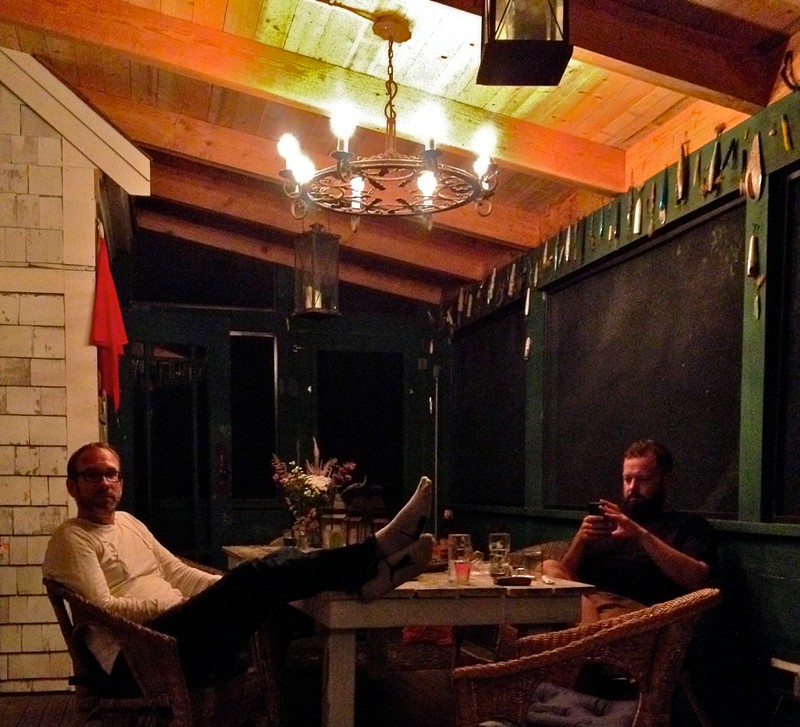 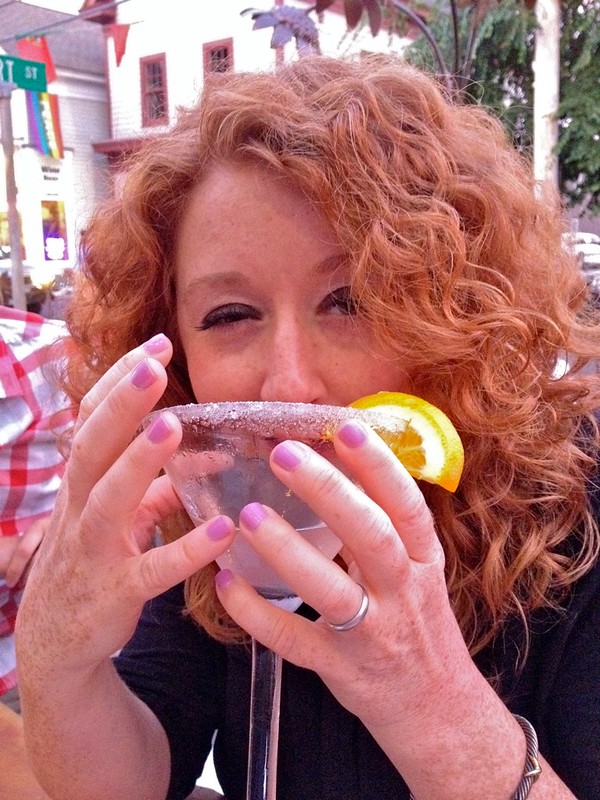 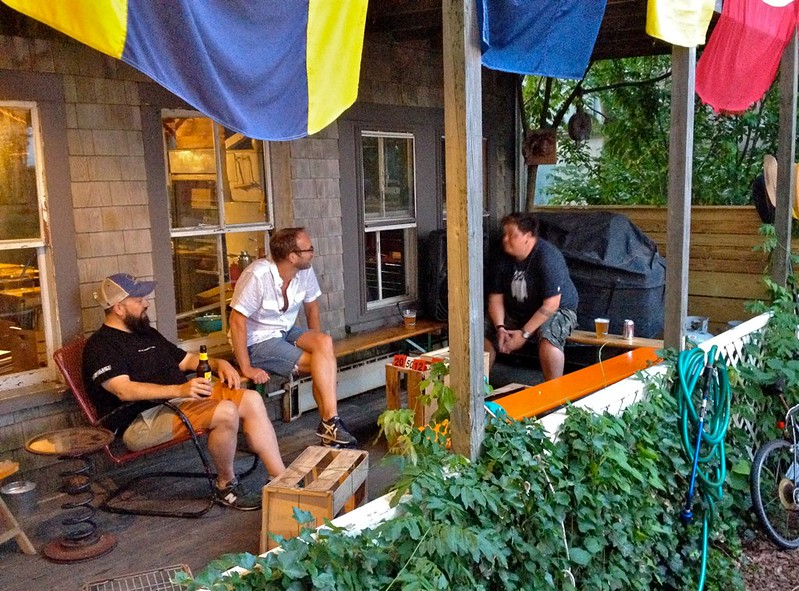 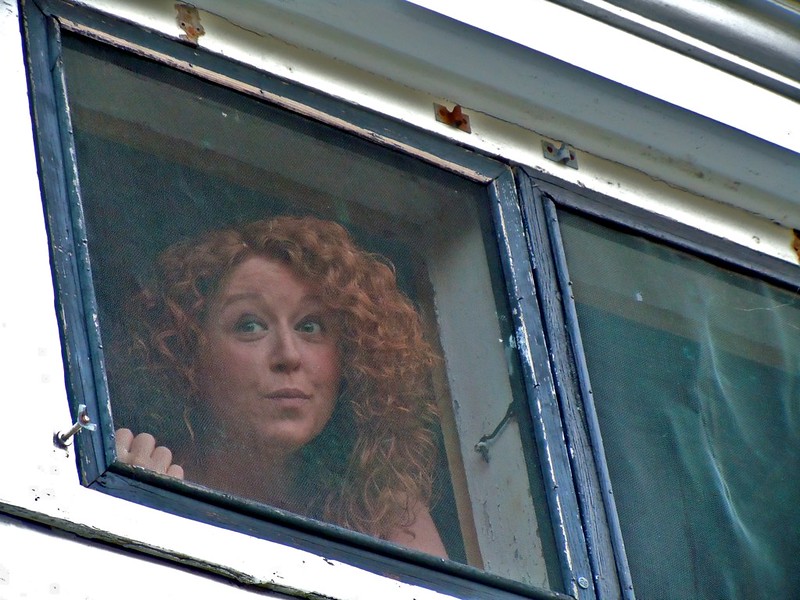 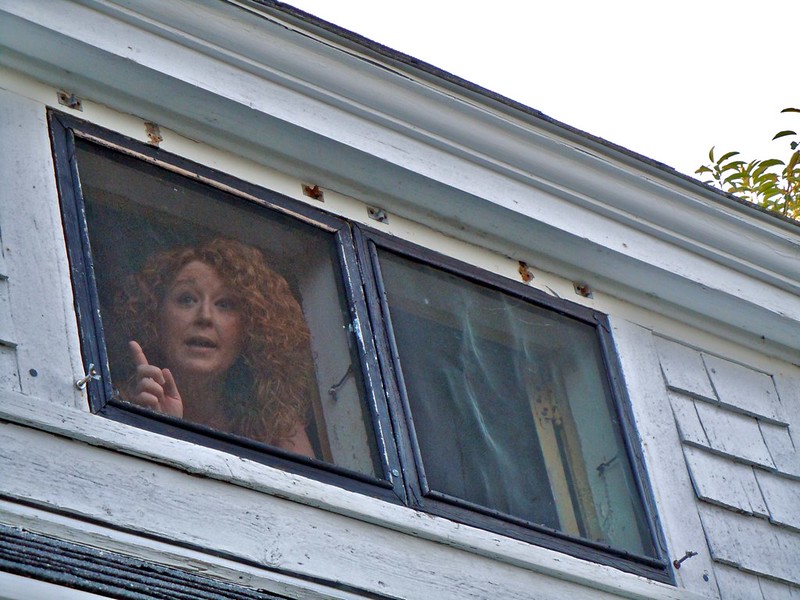